Dragon Blood is an item added by the GregTech 5 mod. It can be bottled and further consumed or heated to obtain Sterilized Growth Medium. 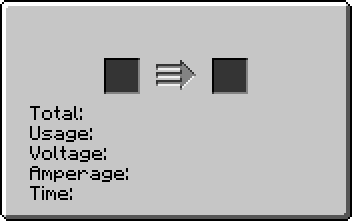 Dragon Blood (Fluid) has no known uses in crafting.

This page was last modified on 14 March 2018, at 00:46.
Content is available under Creative Commons BY-NC-SA 3.0 unless otherwise noted.