Ruby (Fake) is a material added by GregTech 5 mod.

Ruby (Fake) is a MV-tier material. Its lens can be used to obtain

Integrated Logic Circuit (Wafer). This gem can be used for decorative purposes. This material has the name Ruby ingame for it to be mistaken with Ruby. It can be easily defined as fake by looking on it's Metadata. If it ends with 502, it is normal ruby. If it ends with 512, it is fake ruby.

In GregTech 5 Ruby (Fake) comes in these forms: 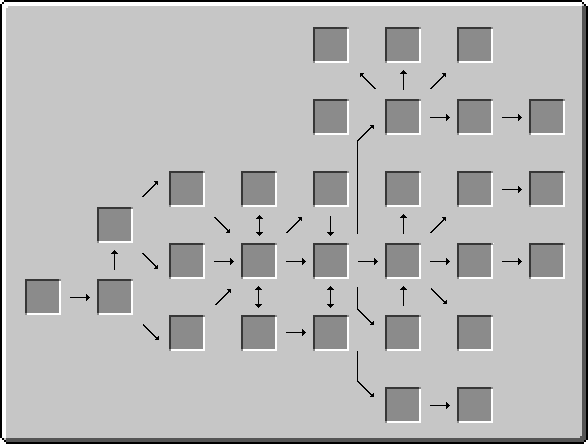 This page was last modified on 11 April 2018, at 11:46.
Content is available under Creative Commons BY-NC-SA 3.0 unless otherwise noted.