The Force Gem is a resource obtainable by mining Power Ore or Nether Power Ore. The gems are an ingredient in the making of Force Ingots, which are used for many tools and blocks in the DartCraft mod. Machines which use Liquid Force will convert the gems into the liquid themselves, at 1 bucket for a single gem. This can be done more efficiently using a Squeezer from the Forestry mod. 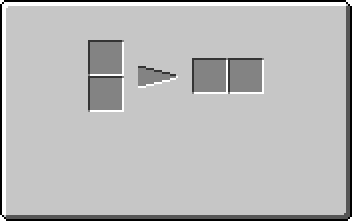 Force Gem can be used to create the following items:

This page was last modified on 21 February 2020, at 19:00.
Content is available under Creative Commons BY-NC-SA 3.0 unless otherwise noted.