"You've discovered a weapon enchantment that allows you to profit from taking lives. Every time a Capitalist weapon slays a hostile creature, there's a chance to drop Emerald Fragment. If a Capitalist weapon is used to kill a villager, it will instead drop one of the villager's emeralds." 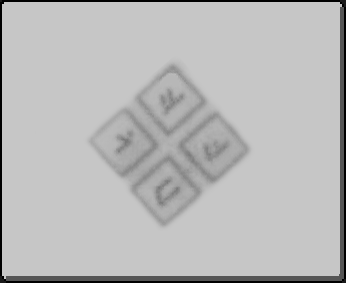 This page was last modified on 23 June 2016, at 07:39.
Content is available under Creative Commons BY-NC-SA 3.0 unless otherwise noted.